In the Shadow of the Hills

Vermont has a long and storied history of otherworldly intrigue, ranging from witches in Pownal and vampires in Manchester, to Spiritualists communicating with the dead, haunted covered bridges, and our very own Bennington Triangle. Shirley Jackson, perhaps the greatest writer of horror/psychological suspense in the 20th-century, lived and worked for most of her career in North Bennington. Drawing on this rich framework of historical tales of monsters, ghosts, missing persons and the occult, Haunted Vermont, a historically-based exhibition, will tell these stories and more at the museum in the late summer/fall of 2023. In the Shadow of the Hills will foreshadow Haunted Vermont, featuring the work of 27 contemporary artists from our region whose work explores the deep, dark corners of our collective and personal psyches and encounters with the mysterious and unknown.

This year’s show will feature the following artists:

All artworks are available for sale in this annual end of year Exhibition and Closed Bid Auction. Proceeds will be split between the artists and the Museum in support of programming in 2023.

Bidding will be available online and in-person and will close on December 19th. Winners will be notified on December 20th and may pick up their items in advance of the exhibit closing.

How the Auction Works
The Closed-Bid Auction of exhibited artwork will open at the Museum and online at 10am on November 25 and close at 4pm on December 19. Bidding will take place online and may be done at home, on your phone, or with the assistance of our front of house staff. You may also write in paper bids when you visit the Museum, if you prefer. In Closed-Bid auctions you do not see what others have bid, but instead bid the maximum amount that you would like to pay for that piece above the starting bid amount.

After the bidding closes (and prior to the Christmas holidays), the person with the highest bid for each work of art will be declared the winner and be contacted for payment and to arrange a pick-up time. In the event of a tie the bid placed first will be the winner. To avoid a tie, we urge people to bid an odd amount such as $501 rather than $500. 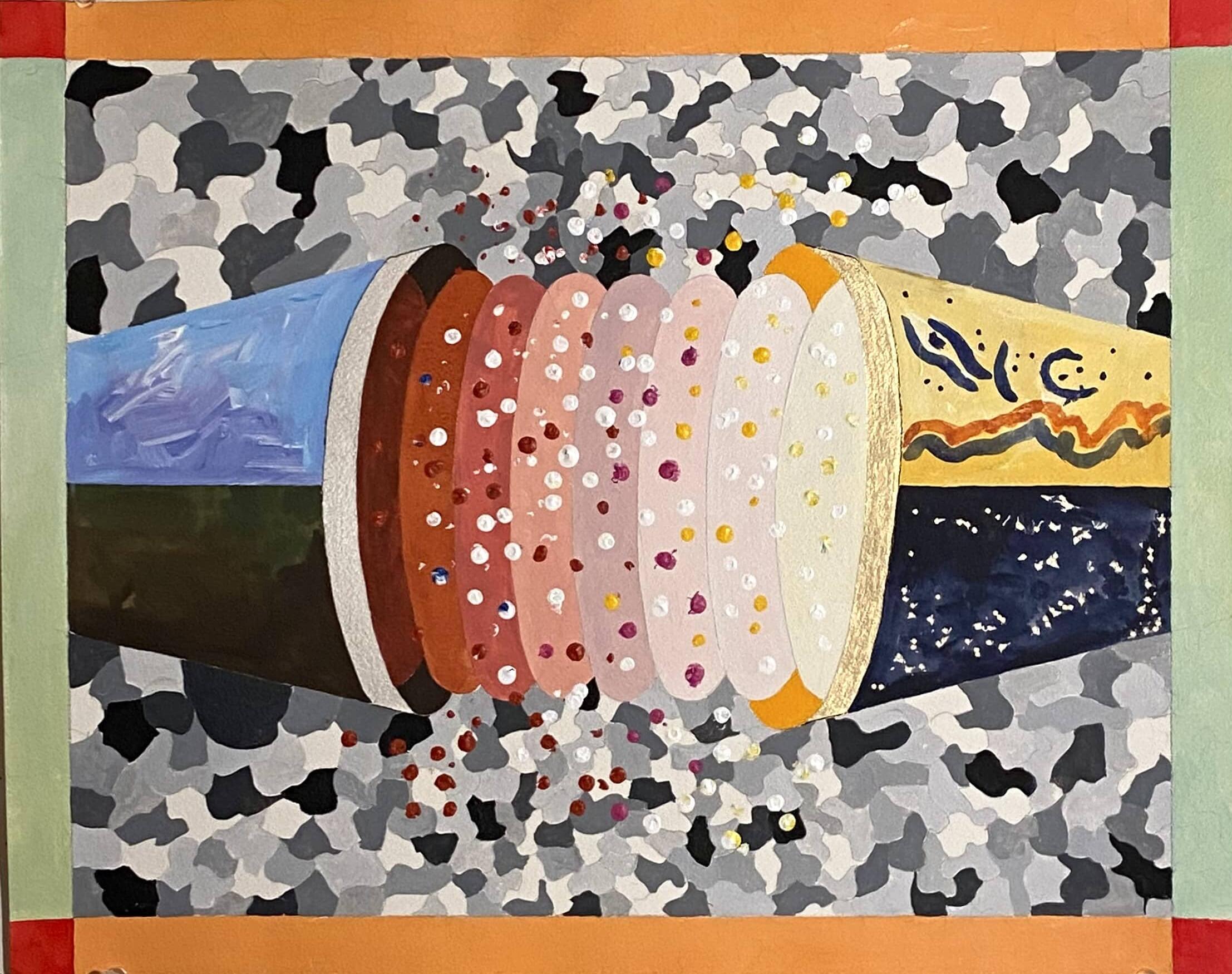 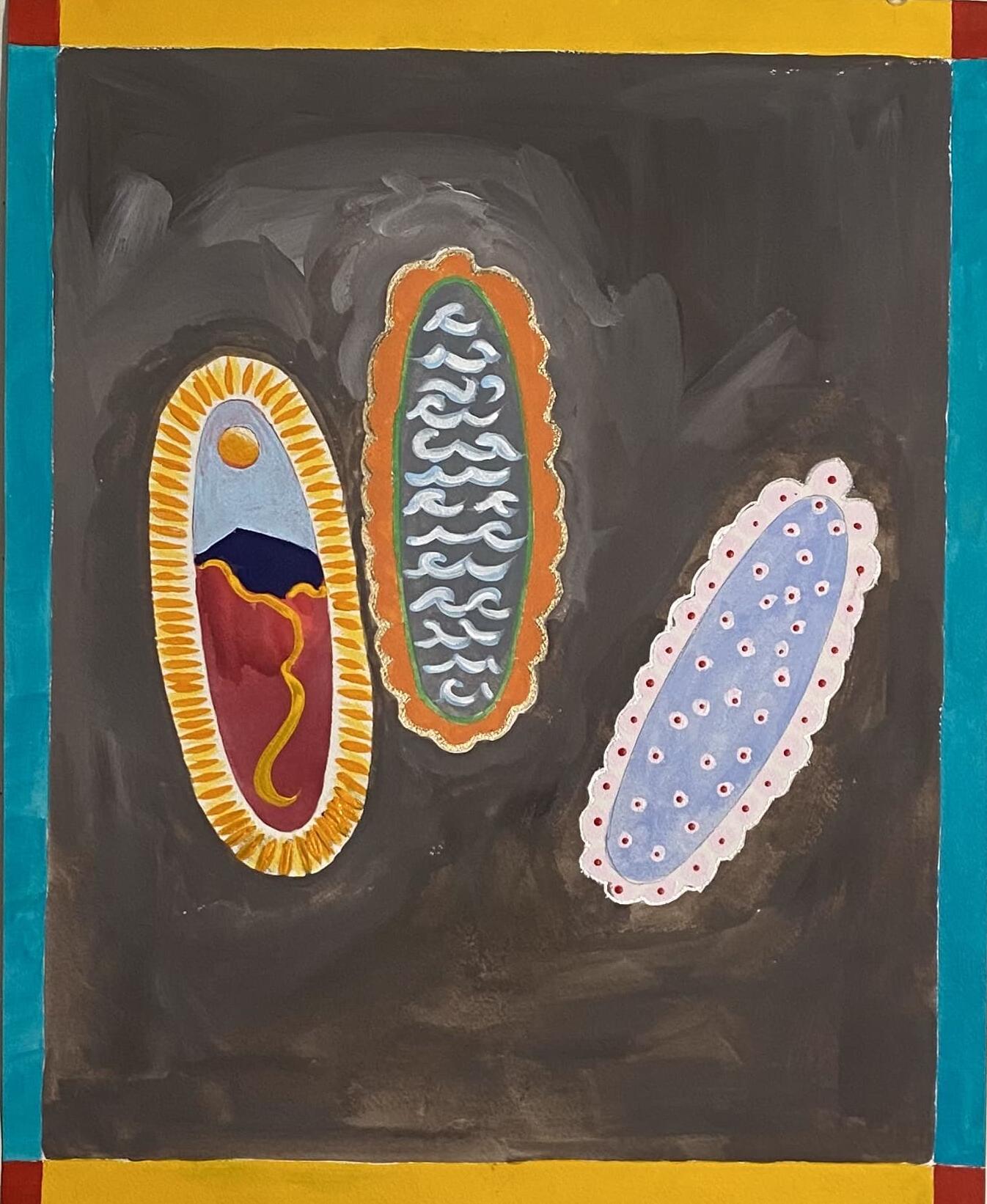 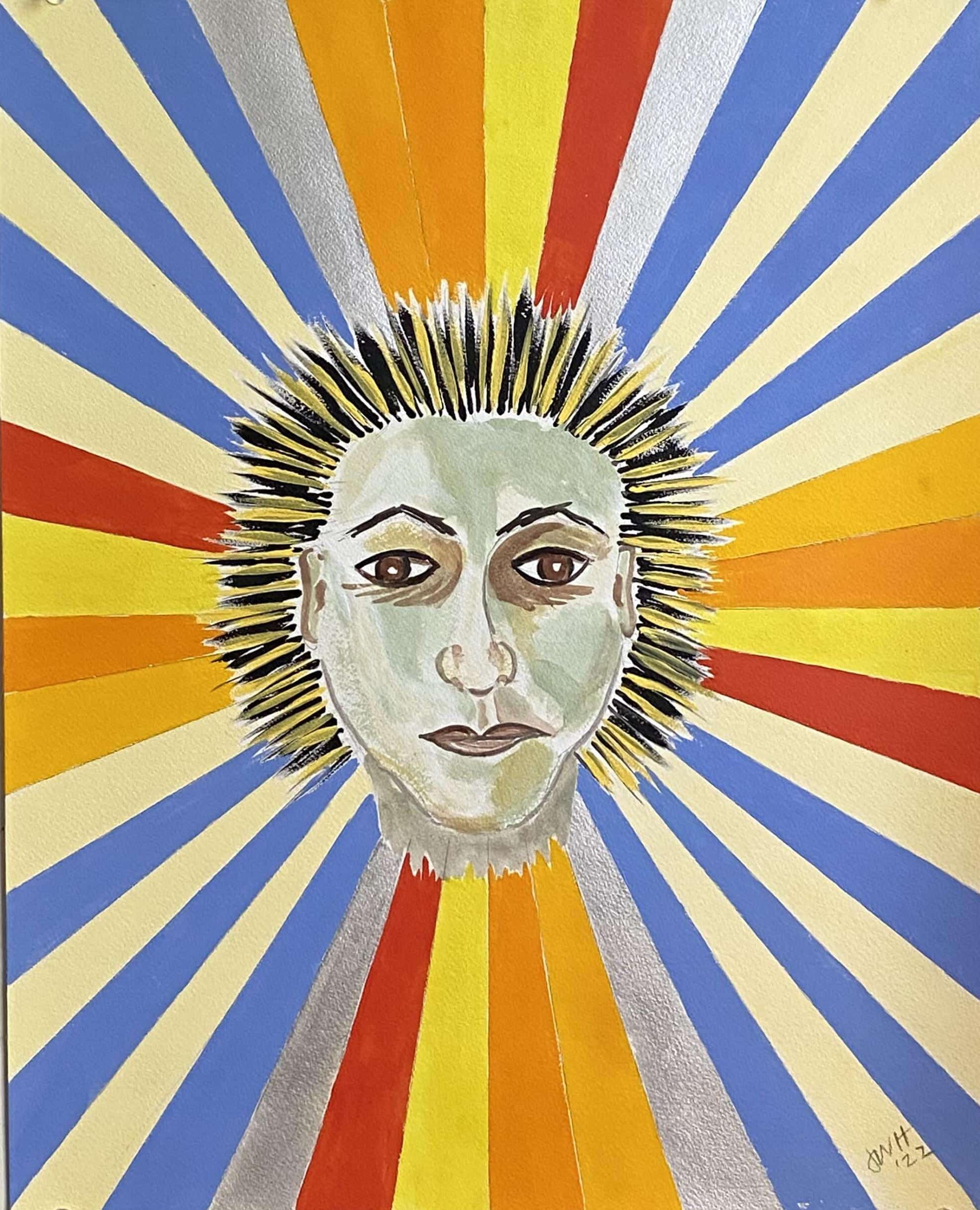 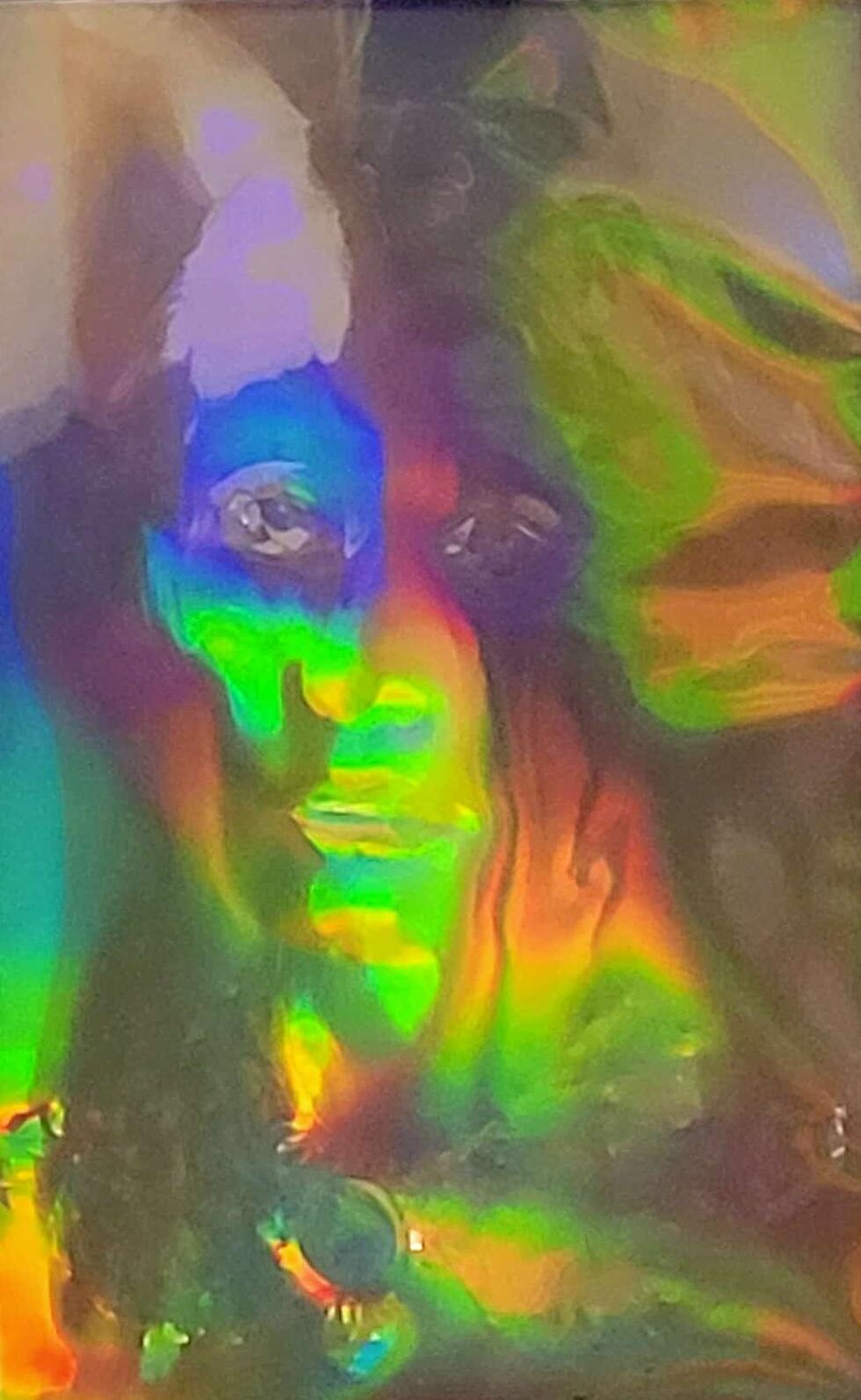