Bennington Museum –Then and Now

Tracing its origins to 1852, Bennington Museum is rooted in the region’s colorful past as it moves toward the future in art, history, and innovation. 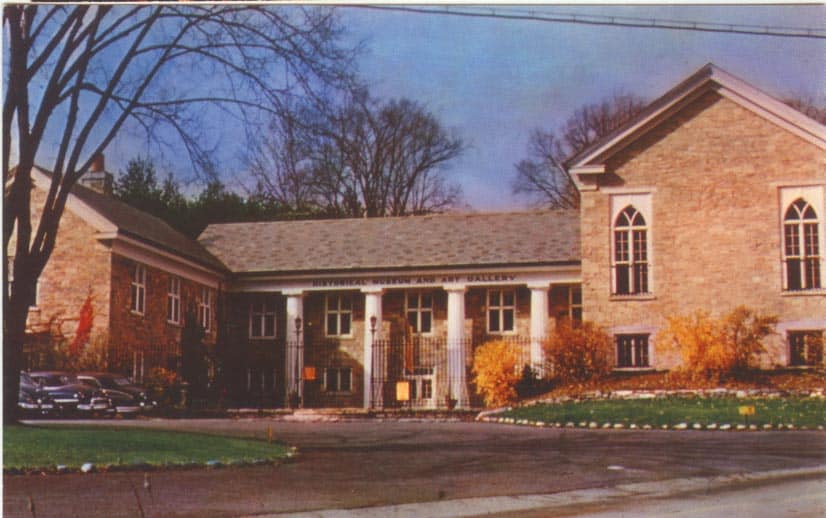 Bennington Museum got its start in 1852 with the incorporation of the Bennington Historical Association. The Association was originally founded to commemorate the pivotal 1777 Revolutionary War battle fought near Bennington and named for the town. In 1891, following the dedication of the 306-foot-tall Bennington Battle Monument, the Association turned its attention to a more comprehensive preservation of history, art, and culture of the region.

After years of searching for a permanent home, in 1923 the Association acquired the beautiful, native stone structure that had served as the first St. Francis De Sales Catholic Church from 1855 to 1892. The building underwent renovations to provide a more functional and aesthetically pleasing home for the museum’s growing collections. The museum opened to the public in 1928 as the Bennington Historical Museum. Expansions took place in 1939, 1960, 1974, and 1999. The museum’s name underwent changes as well, becoming the Bennington Historical Museum and Art Gallery, and then in 1954, The Bennington Museum. We are now most often referred to as simply, Bennington Museum. Our goal is to celebrate the creativity of Vermont in all its forms, from the 18th century to the present, and to inspire innovation in the future. We currently hold over 40,000 objects in our permanent collection, plus rare books, archives, and manuscripts in our research library. These allow us to host dynamic programs and exhibitions.  Today, Bennington Museum serves our community and visitors from around the world by connecting them to the region’s diverse arts, rich history, and culture of innovation.

Bennington Museum holds the largest collection of art and historical artifacts in southern Vermont, reflecting a rich culture of innovation that has characterized this region for two and a half centuries. Our extraordinary diverse collections range from letters written by George Washington to contemporary art. We are proud caretakers of the largest public collection of paintings by the great American folk artist Grandma Moses, and the defining collection of 19th-century Bennington stoneware. Our exhibitions of major 20th- century modernists are always changing and have included Rockwell Kent, Helen Frankenthaler, Jules Olitski, and Sir Anthony Caro, as well as works by contemporary outsider artists such as Gayleen Aiken and Jessica Park. Superb furniture and paintings from Vermont, decorative arts, and folk art from the 18th century to present are found throughout the museum. The 1863 Jane Stickle Quilt is on view annually and draws quilters from around the world. 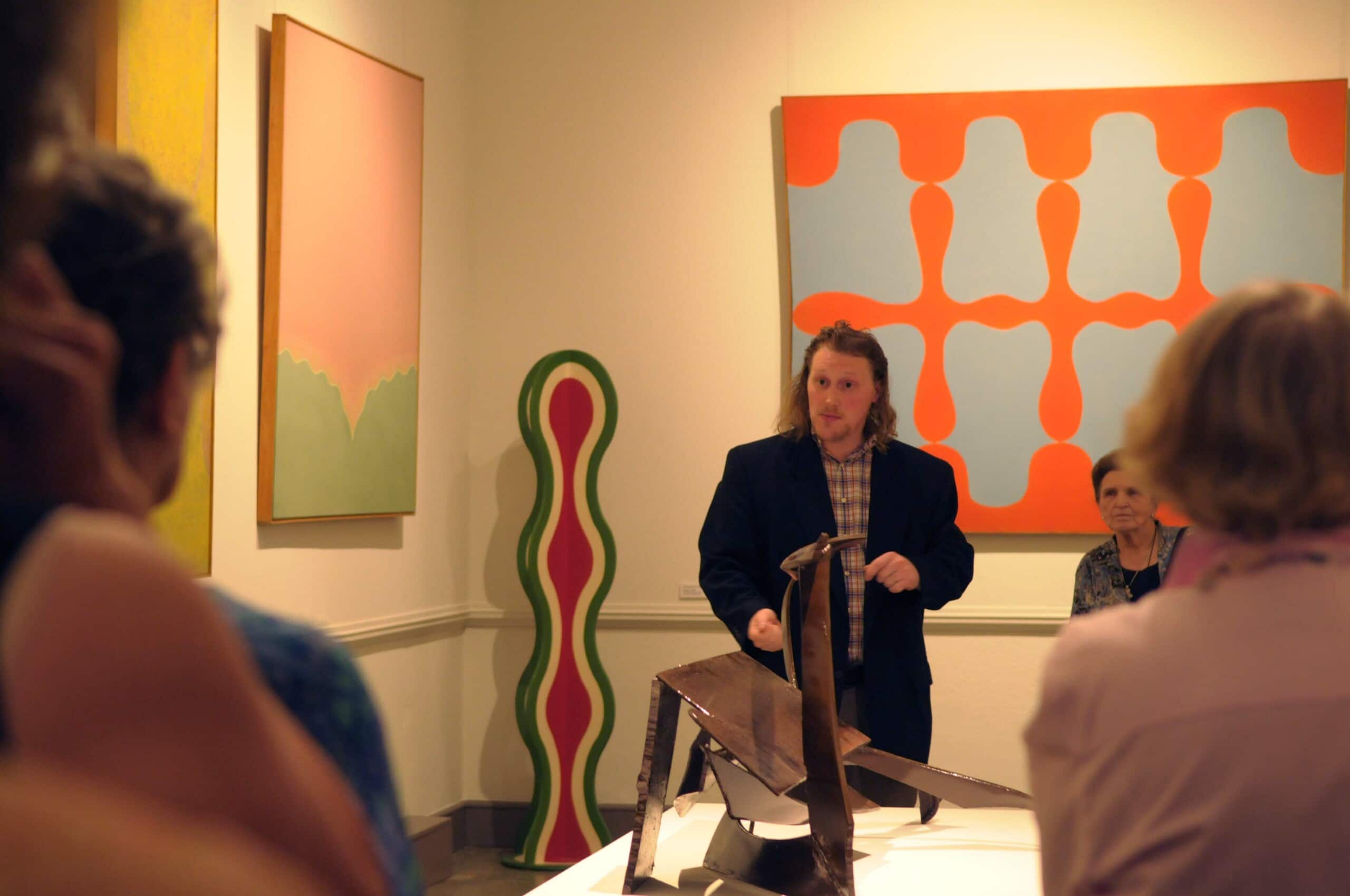 Deep historical collections include artifacts and documents relating to life in Bennington County from the 18th through the 20th century, with strengths in the Battle of Bennington, the Civil War, and the Bennington mills. We have thousands of archival documents, and a research library with published and unpublished sources on the history of Bennington County and on local genealogy. It is available to the general public, researchers, writers, and students. The Research Library is non-circulating and is available to museum members free of charge and to visitors who pay the museum admission fee. Research questions can be sent to us online. The Museum Gift Store and George Aiken Wildflower Trail in the Hadwen Woods are open to the public free of charge.